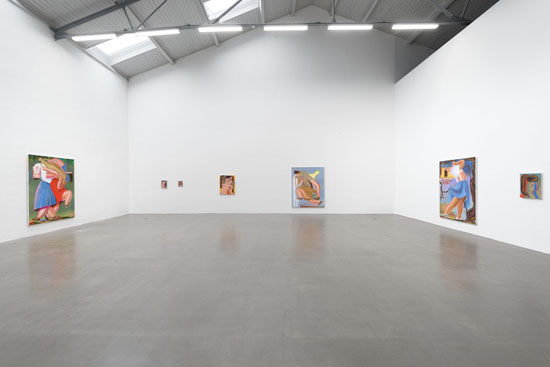 She hears her shoes smacking the cobblestones. She sees her shadow first getting larger and then smaller again when she scurries past the streetlamps. She sniffs inconspicuously at her skin, moist with a thin veil of sweat. She feels her dress slapping against her knees. From the wind, but also from her resolute gait. She altered her gate when she saw the group. Bodies leaned, waiting, against the wall of the old building. T-shirts were pushed up clumsily. Just so they could scratch themselves. Of course. Why else? 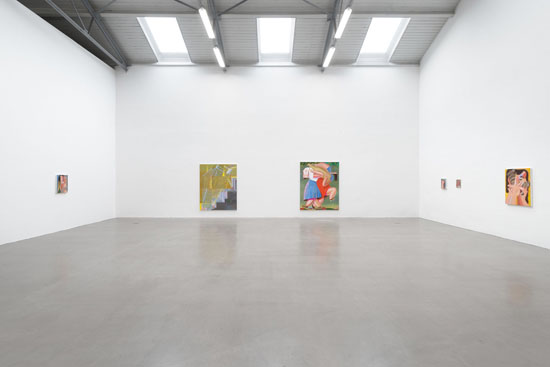 Her gait became more confident, clearer, more determined. She shed all childishness from this gait. Everything playful. Everything unknowing. Everything clumsy. She can do it. She knows how to distinguish childishness from her newly won womanliness. Suddenly. All at once, this womanliness breaks out of her. The group contributed to it. The gazes of the boys. And how they chase from Ella's long, slender legs over her white-flowered child's dress up to her knowing and innocent face. The gazes tell her what she should do and what not to do, and they tell her that she is beautiful and desirable. If one doesn't want the one anymore, one loses the other, too. The gaze exists only in this combination. Someone who makes herself dependent on the gaze will never be able to make her own decisions again. Someone who begins making her own decisions dissolves the gaze as such. It then appears only fragmented, and no longer full strength. Ella doesn't know that yet. But she has an inkling of it. Like all the women before her. And all the women after her. 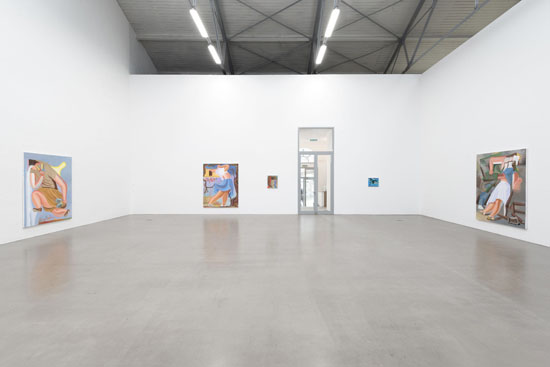 Ella brushes her long brown hair out of her face and hopes that the wind will waft it back against her skin immediately. The boys smile at her, and her mother reaches for her hand, tugs on her arm, and pulls her into the next alley. Away from the group. Ella says, "I would like to walk through the old city alone for another half an hour. And I'll be back in the vacation apartment on time, too. I promise, Mama!" But her mother looks intently at her face and then a bit deeper. Knowing what would follow this sentence and at the same time shocked that this moment has suddenly come. That Ella's childhood is over, and with it everything will come over her, everything that her mother will never be able to protect her from again. And somehow there isn't so much good there, thinks her mother. And in the same moment, Ella imagines returning to this group without her mother. To the boys leaning against the wall of the building. She wants them to see how her dress slaps against her legs as she walks, to see how her hair is blown into her face. She wants them to be able to smell her skin. Sucking in this good feeling that triggers this gaze. This gaze is like a shower in her grandparents' garden. Outside, in the summer wind. The leaves of the bushes tickle her skin, the sun warms her eyes, the cold water pelts down on her. Her naked body is warm and cold in equal parts. But she isn't standing in front of this group under the summer shower. She is walking with her mother on the small path alongside the sea. Ella's hand has grown together with her mother's hand. It is squeezed in. She can't move it a millimeter. Her fingers can no longer be distinguished from each other. Where is the index finger and where the baby finger? Ella doesn't know. That's how tightly her mother holds this hand. The hand of her daughter. Carefully she tries with all her might to stretch her finger outward to find more room. Between her mother's hand and her own hand. She wants to free herself from this protective grip and tear herself away and run into the world and plunge herself into the world, headless and clueless. She wants to go there. To this group. To the boys. To the gaze. 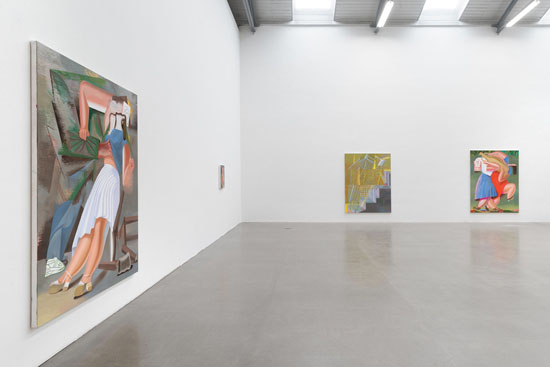 Oh, if Ella only knew that life will be spent tearing herself away from this gaze, because it will try to hold her tight, like her mother's hand is doing right now.