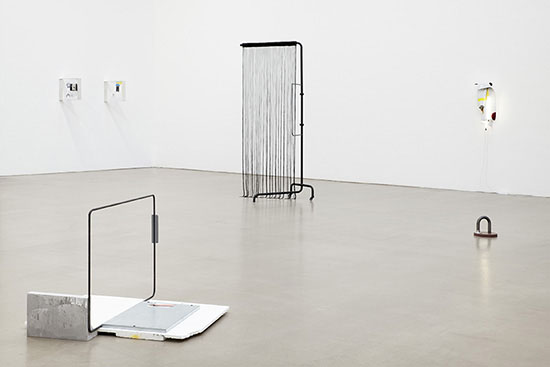 When the expression the "fourth wall" comes up in film or theater discourse, what is meant is the imaginary wall separating the film or theater action from reality. If the actors then suddenly turn directly to the audience and step outside the fictional framework for a moment, then the wall is "broken through". But so far, there have rarely been attempts to erect this wall in reality.

In 1999, when he was the head stage set designer for Castorf's production of Dostoyevsky's "Demons" at the Volksbühne on Berlin's Rosa-Luxemburg-Platz, Bert Neumann built such a wall on the stage in the form of a "demons' house" clad in cardboard sheets. "On stage, life takes place behind the fourth, real wall," Neumann later explained his idea. "The idea of rejecting this stage convention was fun for me, and besides, the stage situation thereby resembles life outside the theater, where one sees only excerpts of other people's lives, experiences only parts of stories whose continuation one must then imagine oneself." Castorf's Volksbühne played with other stage conventions, as well. For example, the prompters were often no longer in the audience, but were brought right up on the stage by directors like René Pollesch. As seemingly omniscient doubled beings, they represented the hinge between fiction and reality there in the middle of the action. 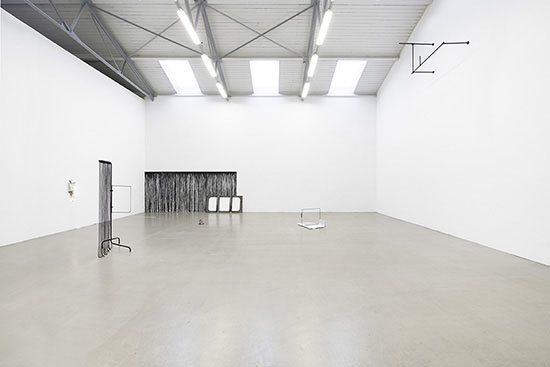 In her exhibition titled "Die Souffleure" (the prompters), Stef Heidhues takes up the idea of this double game. The Berlin artist quotes spatial constellations like those familiar from the theater. For example, there is the figure of a curtain, through which one might be able to get behind the scenes, there where the actors slip into their roles in the dressing rooms. Or the construction of metal bars installed high up on one of the side walls, seeming like a technical scaffolding for an audience loge. These loges once served to express certain societal privileges of those who sat there.

As in a theater situation, the individual objects between "furniture, architectural fragment, and protagonist" form a kind of ensemble or open set of rules of the game. The artist is much more interested in potentialities, uncertainties, states of tension, and aesthetic permeabilities – what Neumann once called the "inherent logic and beauty" of the naked construction, which ultimately requires no conclusion. "My works reflect my skepticism about concepts of perfection, positivism, and permanence," says Heidhues. "In their fragility, changeability, and openness, they put monumentalism into question." The massiveness of art history is balanced against the momentary nature of the theater. The artist keeps her art in suspension and works toward intermediate states. Therein lies the concrete challenge to her audience to relate dialogically to the installational situation in the room. 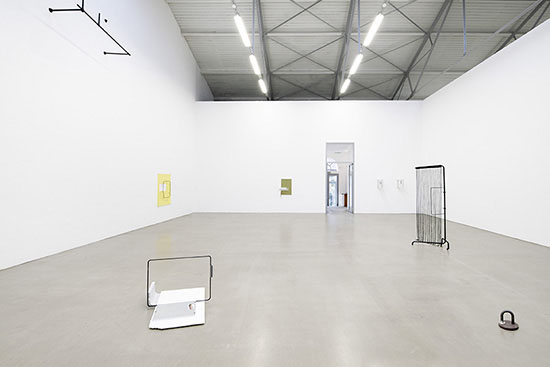