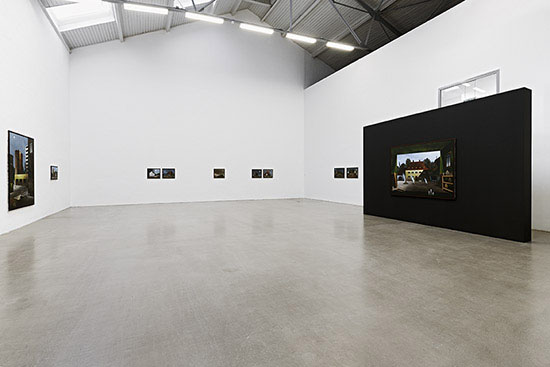 The Uprising of the Houses 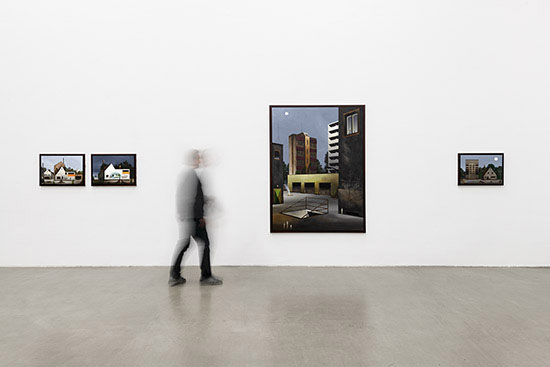