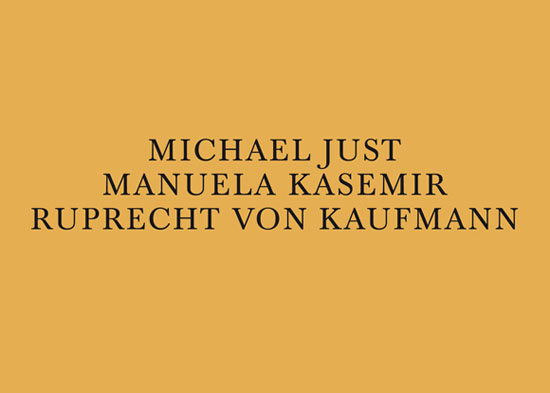 In the current exhibition, the EIGEN + ART Lab presents three positions of younger artists. Taking up the thread of earlier exhibitions, this showing in the EIGEN + ART Lab is the result of collaboration with an external partner. The three artists Michael Just, Manuela Kasemir, Ruprecht von Kaufmann are current and former Fellows of the Konrad Adenauer Foundation and were selected for the exhibition in collaboration with the curator of the Trustee Program EHF 2010, Dr. Hans Jörg Clement. 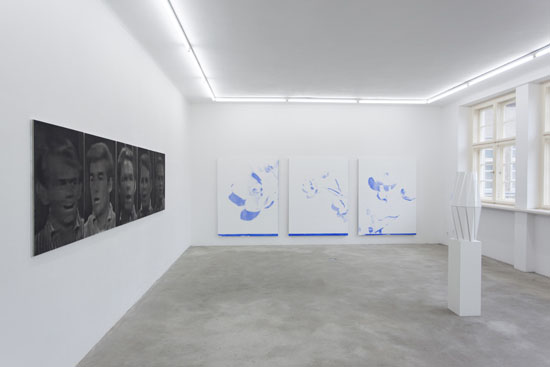 In different formal ways Michael Just, Manuela Kasemir and Ruprecht von Kaufmann all define the vast field of contemporary art production. They play with resonance chambers of individual and collective identity and rather refer to layers than to telling stories, thereby especially reflecting upon one thing: their evaporation. 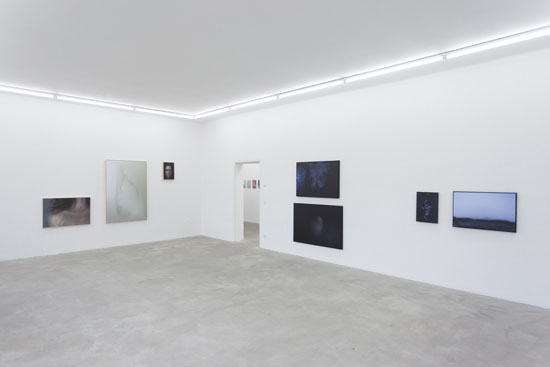 Despite differences in the choice of media and the contentual emphasis, the works appertain to something ephemeral due to their consistently delicate surfaces. The beholder of these scenarios therefore attempts something impossible: to hold what is not possible to hold (on to).