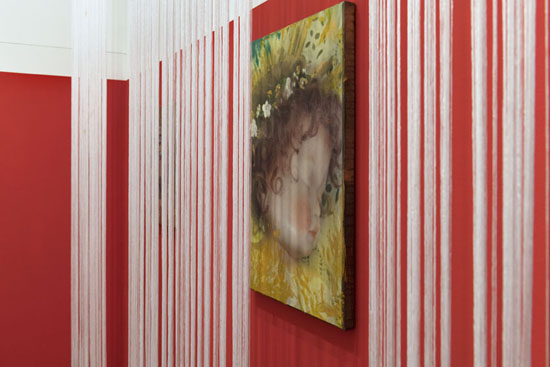 To the hundredth anniversary of the publication of the bestseller “Das Heilige” by R. Otto

There is hardly any other work that has influenced the understanding of 20th century religion to such great extent like “Das Heilige – Über das Irrationale in der Idee des Göttlichen und sein Verhältnis zum Rationalen” did by Rudolf Otto. It was him who declared the experience of the “Numinose” at the centre of all religion. Published in 1917, the book took its author to fame all at one go. Until this day, it is considered as a landmark in the field of religious science and theory. In the bestseller, Otto describes “the shiver as best part of human kind... as a feeling of the supramundane”. He challenges the reader to “reflect on a moment of strong and possibly unilateral, religious excitement”. This requires the cooperation with recipients. A crucial multiplier of this transforming psychology is the relic. Mortal remnants of saints and objects from their near surroundings. Objects that have the potential of saving the power of a 2000-years-old on-going Christian religion. Taken into account with their idealistic and romantic reinterpretation, the objects imply the desire of faith’s eternity. I have to admit: In my everyday life in Rome, I was not able to adopt this view. The reality of Europe’s current state of affairs was too noticeable in the Christian city of heroes. The sight of refugees, poverty and the life circumstances of migrants were all too clear.

With the project “Einkehren” I am documenting my own experiences within this context. 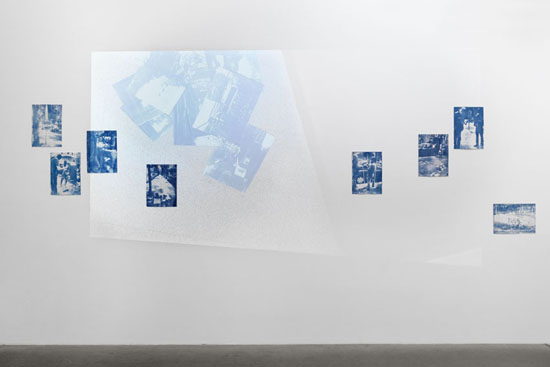 A clear sign of wanting to integrate is expressed by refugees with their performative engagement on the footpaths of Rome. Indicated information signs, as well as collection cups, mark the beginning and the end of the trail that has been cleaned by them. Bin bags filled with leaves and dross and the demonstrative use of dustpan and broom manifest the will to tender performance by the applicants, by the possible new residents of Rome. They differentiate themselves from beggars and services conducted all of a sudden. To me, it is a pleasant, quiet but distinct occupation of the public space.

In my embodied, plastic enactment titled “Einkehren”, persons finding themselves in precarious situations were invited to use my studio in Rome as a platform. I was hoping to give migrants a voice at the centre of an arranged stage room, similar to the speaker’s corner. Incognito, but noticeable with the use of his mother tongue, the speaker was able to narrate his vision of life in Europe. Medium and form of the talk were free of choice. In the beginning of June in 2018, I started a conversation with 16 road sweepers and invited them to the conversation.

The outcome of this action will be shown in a two-hour-long documentation.