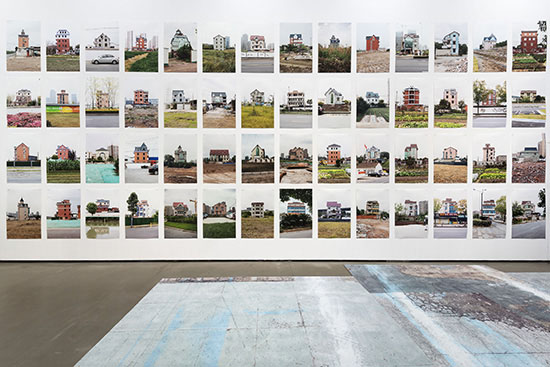 Li Qing was born in Huzhou, Zhejiang Province in 1981. Li Qing is professor at the China Academy of Art in Hangzhou. He lives and works in Hangzhou and Shanghai.

His paintings, installations and video works seek rational rifts in similarity and contradiction, acting on the perception and acknowledgment of a viewer through circuitous and overlapped structures. In recent years, his works track the historical fragmentation and ideological conflicts that have occurred widely in the dissemination of information, collective memory, and knowledge experience. Simultaneously, his works are testing the tension and contradiction between image, language, symbol and social space, connecting the multi-level elements of experience in series to construct a conflict structure. The capture of micro-politics in everyday spaces and images, the questioning of political identity in aesthetic tradition, and the observation on the identity of Chinese Art in the context of Global Art, all reflect his historical consciousness among the younger generation of Chinese artists. 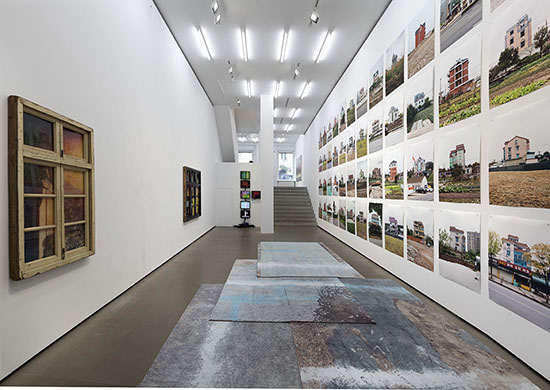 Li Qing's first solo exhibition in Germany, EAST OF EDEN, focuses on the cosmopolitan ideals manifested in different periods, different classes and different groups of people in China's urban and rural modernist movement through a series of interesting fragments, especially the public consumerism and society's hypocritical stances on beauty ideals since the 21st century. Among them, different concepts, ideologies and aesthetics collide and conflict, forming a mixed cultural landscape. This theme also forms a kind of intertextual relationship with the history of East Germany and East Berlin where the Galerie EIGEN + ART is located. 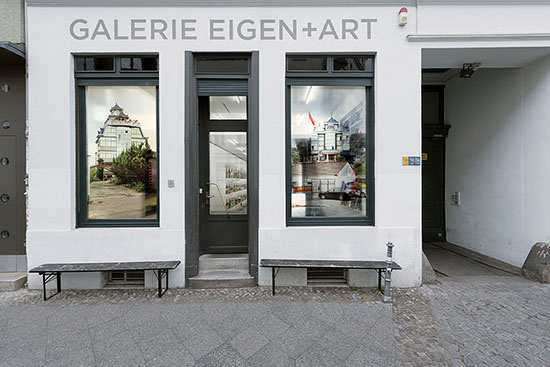