I have fond memories of the evening when I invited my former class to see my pictures. After brief hesitation, I gave in to the gentle pressure inducing me to atrophy into the explainer of what was freshly done and not yet reflected, because the offer came in a moment of a certain approval of what had been created. Well, since everything that for years had claimed my attention, even into my sleep, hung on the walls of the gallery, I didn’t want to sequester myself from my younger colleagues, and so I took the opportunity to have to plumb the narrative structure of my paintings with the touch sensor of words. In this, it’s crucial to mention that in this situation there is a difference between bringing yourself in front of an audience consisting of art-interested laypersons and one consisting of practitioners with diplomas. The latter is unusual. With interested friends of art, one can use flowery garlands of words to swing away from committing oneself to any clear statement; but with specialists, one has to be on guard, because under the gaze of painters there is no verbal zone of evasion if the oeuvre reveals its inadequacies to them. What makes it so demanding to appear before a specialized audience is the qualified gaze that derives from such elemental givens as the sense of balance and a feeling for coloristic dramaturgy. 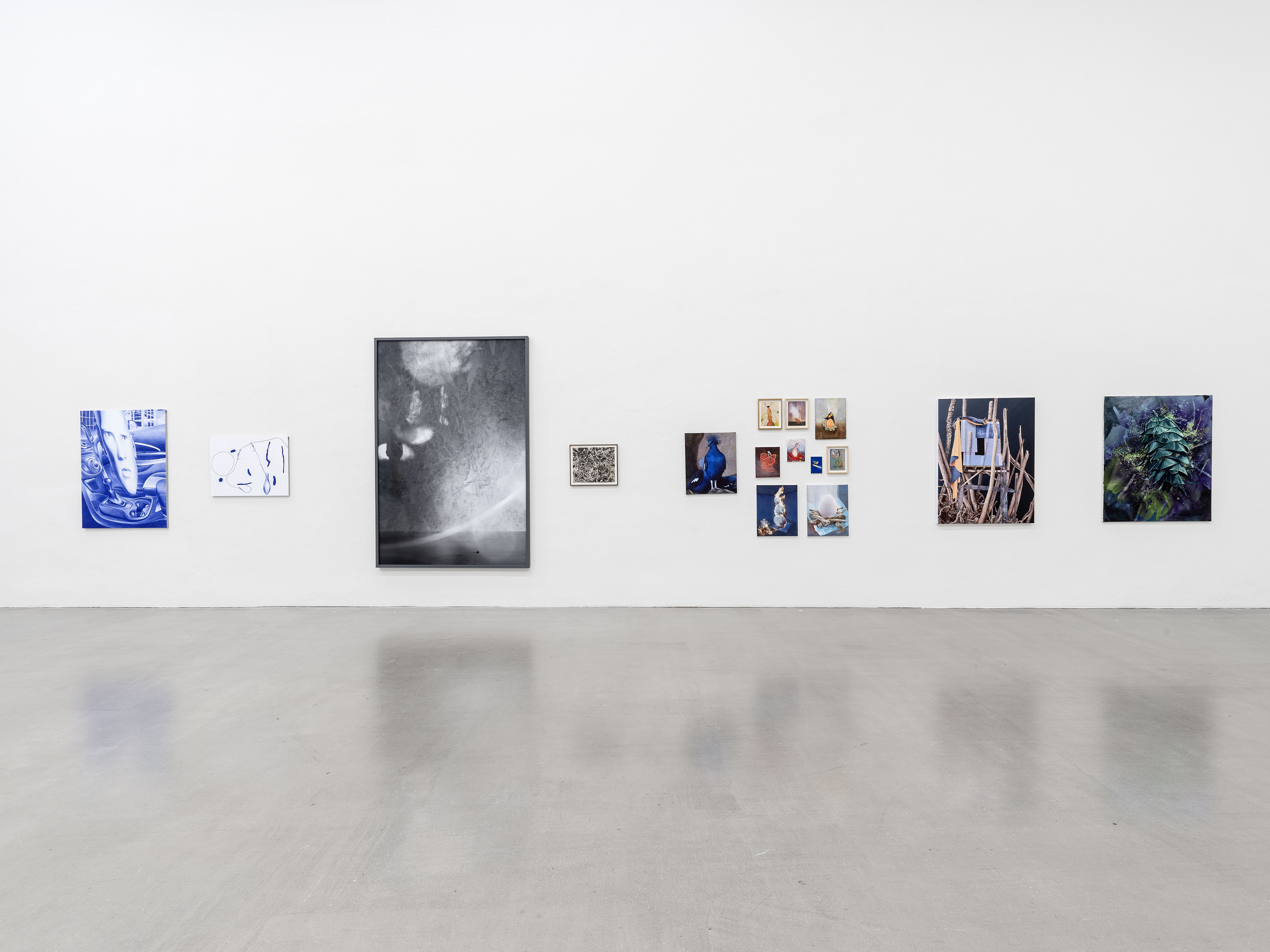 It all went well; it was a lovely evening and planted the seed for what we’re doing now. At any rate, the gathering of the specialist class after so much time resulted in the wish to gather again with everyone’s own pictures in a suitable site, which thankfully was possible here in the Galerie EIGEN + ART. The concept – because today, without a concept, everything is nothing – consists in not having any. I found myself in the position of curator and thus of exhibition designer whose task was to sort the stock of what was delivered and to distribute it on the walls and who thereby saw himself confronted with a plethora of magnificent works and an enormous diversity of individual artistic approaches. In this way, I found myself mentally on some pathways that I had left behind years ago in my student studio; and I recognized that apparently everyone follows his or her very own path. What becomes clear here is the commitment and seriousness with which the rectangular surface is still used as the venue for personal sensitivities and sensual excursions. Obvious is also that the pictures gathered here are free of constraints of non-artistic nature; the pictures are at peace with themselves and nourish themselves with the energetic influx that their creators bestow on them. This freedom will lift them out of time and lend them a lasting effectiveness, far beyond today’s lovely evening. 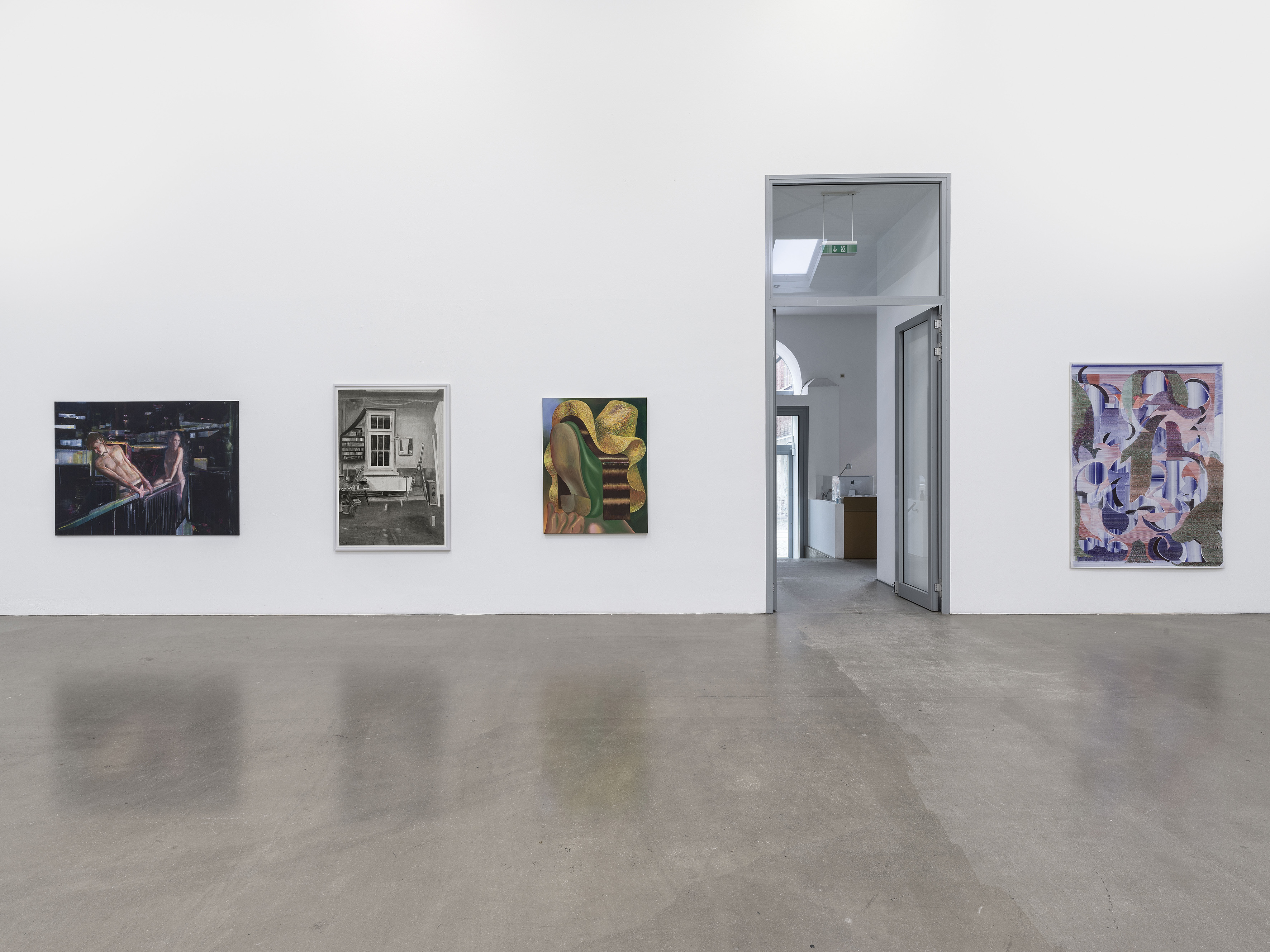